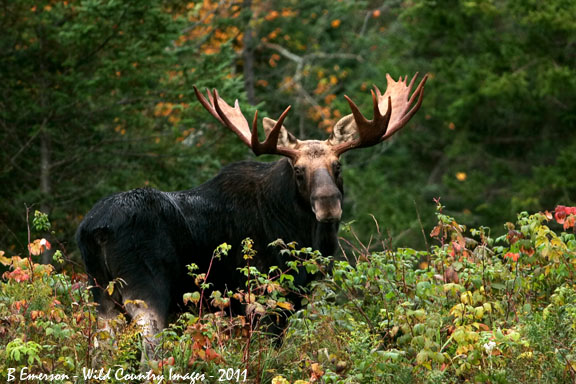 illumiNITE heads to Vermont next week for the Vermont City Marathon in Burlington. We love this race and participate in the Expo every year. Check out the post about last year’s race here.

This year, the Sports and Fitness Expo will take place at the Sheraton Hotel and Conference Center at 870 Williston Rd., South Burlington. Visit our booth to see our new summer gear. The Expo runs from 1pm- 8pm on Friday, May 27th and 9am – 7pm on Saturday, May 28th.

Vermont is special and we highly recommend a visit. If you’re in Burlington for the marathon (or any other reason), stop by the Expo and say hello. Mention this blog post and you’ll receive a free gift.

To get in a Vermont state of mind, here are five fun facts about this amazing state.