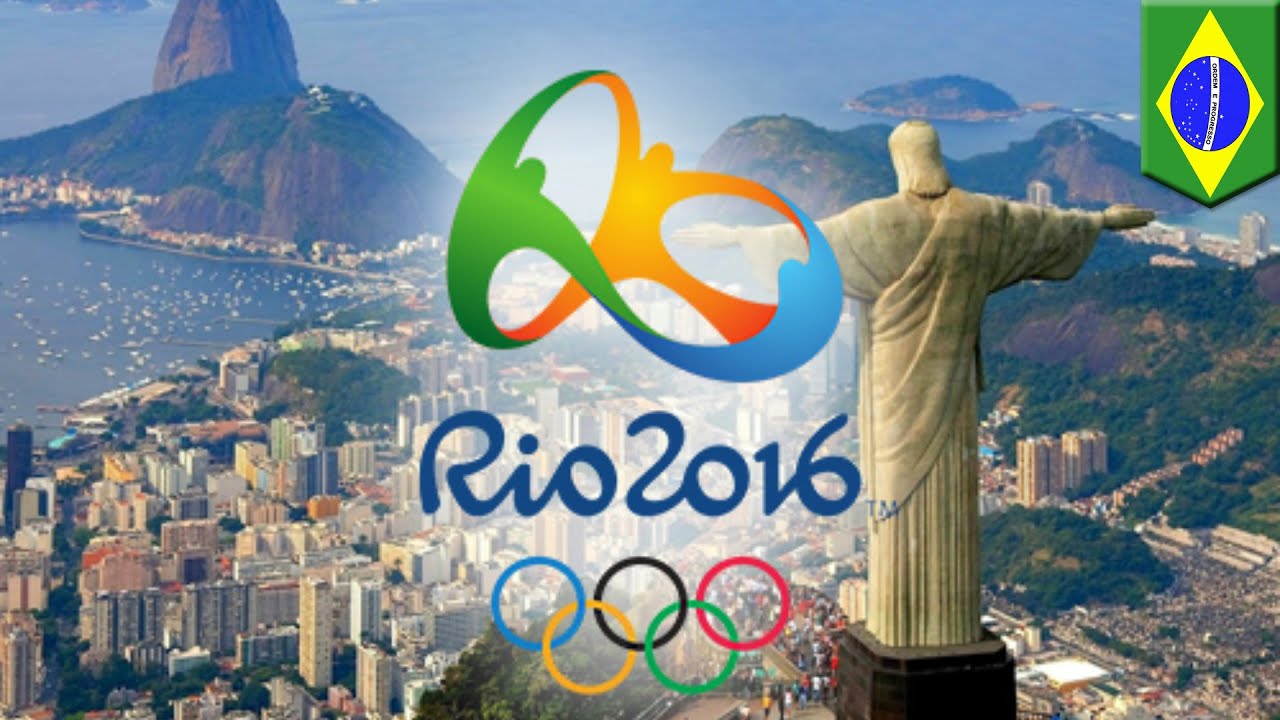 The Rio Olympics is off to a great start (although, I could do without the Copacabana ear worm). The athletes, the spectacle of the opening ceremonies, Tonga’s oily, half-naked flag-bearer…

After more than 100-years, the Olympic games continue to surprise and delight us, with Olympic athletes (minus the doping) the living, breathing embodiment of commitment, hard work, and sacrifice. If ever you ever want to feel like a mere mortal, watch the Olympics. (Except for race walking, I could definitely race walk.)

Brazil is the first South American country to host the Olympic games. The country was awarded the games in 2009.

Winter in Brazil is from June to August, so technically we’re watching the winter Olympics.

Just to make you feel ancient, several Olympic athletes were born in 2000.

Golf returns to the Olympics this year after a 112-year hiatus.

Athletes who were forced to leave their country as refugees will compete under the Olympic flag.  Check out this amazing, and truly humbling, story of Syrian refugee and Olympic swimmer Yusra Mardini.

Based on ticket sales, the most popular Olympic events are soccer, basketball, volleyball, and handball.

The U.S. consistently brings more athletes to the Olympic games than any other country.

The total cost of the Rio Olympics is expected to top $12 billion.

70,000 people from all over the world volunteer at the Olympics.

To everyone else – Viva sua paixão!